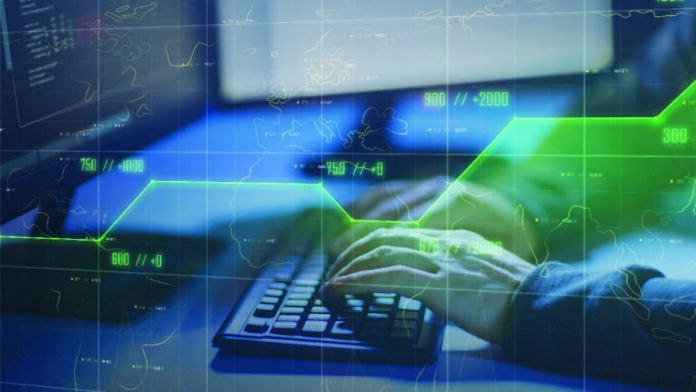 Attackers can now carry out dangerous phishing campaigns more easily than ever before thanks to crime-as-a-service, and security teams should remain watchful in the face of the rising amount of advanced attacks. Organizations should ensure that the appropriate technology is in place to protect their employees and data from this new breed of attackers.

Cybercrime is a multibillion-dollar industry. Not only because of the rewards for hacking companies but also because of the knowledge-sharing economy that has sprung up around it. Businesses don’t require extensive IT skills to compromise an organization thanks to dark web internet marketplaces. All they need is a device that can connect to the internet.

This has made it easier for cybercriminals to get started. Anyone with a few hacking skills can now buy anything they want on the internet. What does this imply for cybersecurity teams? Expect an increase in both the volume and sophistication of attacks.

“Health and wealth will always be top targets of attacks,” says George Gerchow, Chief Security Officer at Sumo Logic. He further adds that not just FinTech or healthcare companies specifically, but since health and wealth are what matters most to humans, cybercriminals will hit us where it hurts. One example of “health” is the PII data that is being collected as employees enter company campuses. How is that data being retained and secured? What does the privacy around that data look like? Lastly, what about the security of the actual devices themselves? There’s going to be more uncertainty as campuses open up and cybercriminals will continue to attack all of that. In terms of “wealth,” this means attacking us where our money resides. “I wouldn’t be surprised if the stock market is a top target in the coming years,” says George.

There’s a lot more that organizations can and should do to strengthen their defenses against this onslaught of threats.

The scam can only be successful if everyone works together

It is impossible to discover an entity that runs as an island in the genuine commercial world. Most will outsource work, rely on third-party knowledge, or purchase software-as-a-service (SaaS). Cybercrime is the same thing. Hackers can choose from a variety of vendors throughout the world to develop their ideal hack.

To discover the best targets and examine weaknesses, some will specialize in open-source intelligence (OSINT). Others may be hackers-for-hire who assist in the initial intrusion or are eager to sell the ransomware payloads they have created. Like a reputable internet marketplace, vendors have trust scores, reviews, and success stories.

A hacker can be anyone

People used to assume that someone who has hacked into a large corporation had expert system hacking abilities or the ability to create advanced ransomware. Consider a modern situation in which a hacker based in another nation wants to use ransomware to attack a significant company in the United States or Europe.

They can buy OSINT on the target company, a readymade ransomware payload, and a phishing kit with email templates and automation tools on the dark web. Phishing is a boon to these types of cybercriminals since it allows them to attack an organization’s human layer. It’s far easier to get a phishing email in front of an employee than it is to break into a security system.

Don’t be marked as an easy target

It’s naive to believe that a single attack will prompt criminal organizations to move on to a new target. It is, in reality, the complete opposite. Within the crime-as-a-service community, cybercriminals chat, and they know who the easy targets are. If a company is successfully hacked, it will quickly become public information on how the breach occurred, what was taken, and where the company can be vulnerable to future attacks.

Furthermore, hackers keep a careful eye on who has cyber insurance so that they might be in line for a high payoff if a breach occurs. This is driving up premiums and potentially preventing businesses with poor cybersecurity from obtaining cyber insurance.