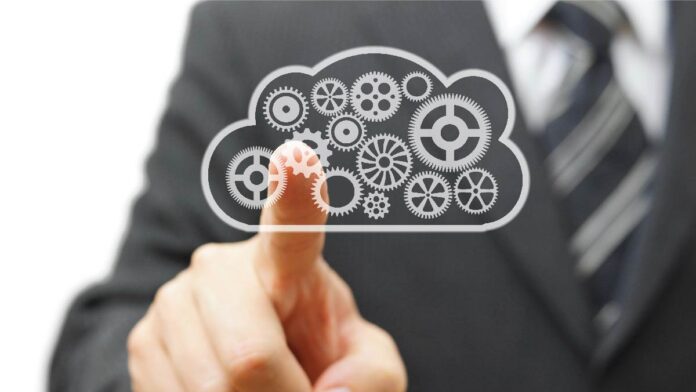 The greatest cloud transition challenge today is to manage multi-cloud environments, and thus, it is evident that cybercriminals are capitalizing on increased reliance on cloud environments.

Most cloud ecosystem across industries has been successfully compromised in this uncertain marketplace. Almost 90% of the cyber-attacks on the cloud systems over the last one year involved compromised privileged credentials and sensitive data, reveals a recent study from Centrify.

More than 150 IT decision-makers across the US were surveyed and the researchers found that nearly 65% of the respondents see attempted attacks on the business cloud environments. Another 80% of the same IT leaders said their cloud-centric solutions were completely compromised.

According to the data, around 63% of surveyed respondents had plans of making a move to the cloud almost 3-5 years ago. Additional 25% professionals indicated they just began their digital transformation as well as cloud transition plans – precisely over the last two years.

Also Read: The Complexity of the Cybersecurity Executive Order

Given the ongoing scenario out there, it quickly became evident that the availability, scalability, and reliability afforded by the cloud ecosystem have become fundamental to keep enterprises running. In fact, the malicious actors are also taking a keen note.

Roughly 31% of businesses utilize hybrid and multi-cloud environments, while about 45% take a private cloud-only strategy. For reliance on public cloud, the figure is about 23%. The availability was clearly the top cloud advantage among the respondents (46%). It is followed by strategic technology collaboration (28%), cost savings (15%), and scalability (9%).

Indeed, the greatest cloud transition dispute in this digital era is overseeing multi-cloud environments. As a result, it is safe to assume that cybercriminals are capitalizing on enterprises’ increased reliance on cloud-centric solutions – they are not just hacking, but logging in simultaneously.

Also Read: How the Global Digitalization Has Changed the Future of Cyber-Security

In spite of the occurrence of cyber-attacks disturbing the cloud, carrying out seamlessly with the multi-cloud systems is tricky, cited nearly 36% of IT leaders. This is followed by cybersecurity threats and cloud migration (22%) – while only 19% reported maintaining compliance within the cloud environment as a regular issue.

Given the context, Art Gilliland, CEO at Centrify, explains in the company blog – “With almost all of the attacks on the cloud caused by stolen privileged credentials, the security stack must include a centralized PAM solution architected in the cloud, for the cloud. This approach will minimize the attack surface and control privileged access to hybrid environments, even as it evolves post-COVID-19.”