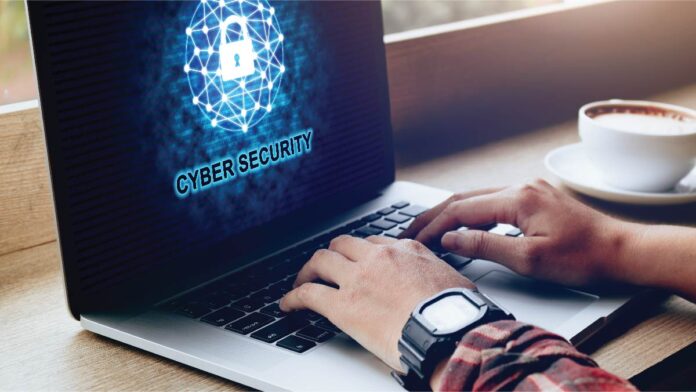 Organizations are increasingly recognizing the need for security solutions to manage and secure network access for all employees and avoid data breaches, whether deliberate or not, as insider Cybersecurity threats have emerged as one of the most serious hazards to company data.

Insider threats are a significant cybersecurity issue for many businesses. According to research by Ponemon “2020 Cost of Insider Threats Global Report”, the number of insider threat occurrences has increased by 47% in just two years, from 3,200 in 2018 to 4,700 in 2020.

Although cybersecurity has typically been focused on keeping bad actors out of the organization’s IT resources, insider risks should not be overlooked. An employee could sell sensitive information to a competitor, commit cyber vandalism as a form of retaliation, or take other steps to harm the company and its data.

The insider cybersecurity threat is large and complex, encompassing both unintentional and intentional intrusions, but there are five steps businesses can take to protect themselves.

The blast radius should be kept to a minimum

The single most essential thing that organizations can do to prevent insider cybersecurity threats is to make efforts to reduce the potential damage that a rogue user could cause. The term “limiting the blast radius” is often used to describe this.

At the very least, companies should try to implement a least privilege access policy, wherein users are only given access to the resources they need to execute their jobs. While it’s easy to focus entirely on end-users, it’s crucial to remember that the IT department members are the most vulnerable of all. Role-based access control (RBAC) should be used to separate administrative duties in companies. As a result, the amount of harm that a single administrator could cause if he or she turned rogue or if their account was compromised is considerably reduced.

Adopting data loss prevention (DLP) tool is another key step in preventing insider attacks. DLP tools exist in a variety of shapes and sizes, but they all have the same goal: to keep sensitive data from leaving the network. DLP might be used to monitor outbound emails to see if they include sensitive information, for example. This is far more than just attachment filtering. In most cases, a DLP tool would examine the text in an outgoing message for patterns that match those of known sensitive data categories. If there is a pattern match, the message can be blocked or secretly redirected to the HR department.

Also Read: Data Privacy Can Be Corrupted by Dark Patterns

Don’t keep a secret under surveillance

Making their actions known loudly and clearly is one of the finest things businesses can do to prevent insider cybersecurity threats. This demonstrates that users are frequently unaware of what monitoring capabilities, if any, their companies have implemented.

Organizations should consider implementing an activity monitoring solution that logs user activity and records screen grabs on a regular basis. Once businesses have a solution in place, they should ensure to tell the users about it. Knowing that the company is monitoring everything one does online can be a significant deterrent to insider threats.

One Source Offers Tips for NC Retailers to Protect Against Cyberattacks Amid Busy Holiday Shopping...