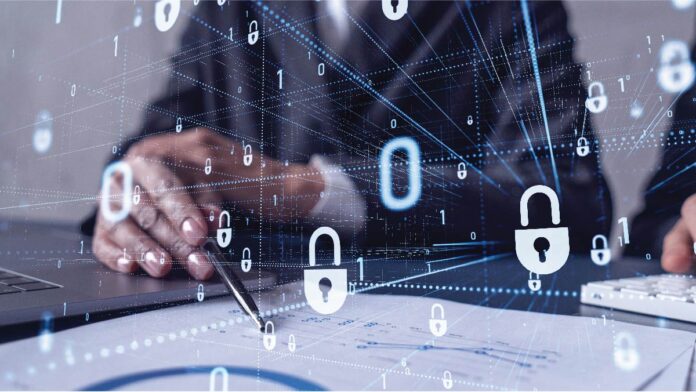 In this digital era, nearly 61% of manufacturers have encountered cybersecurity incidents within their smart factories. As a result, businesses are struggling to deploy the required technology to manage cyber risk effectively – reveals a Vanson Bourne study.

The company surveyed around 500 IT and OT professionals from Germany, Japan, and the United States. The professionals noted that around 75% of them had suffered system outages as well. Among that, about 43% said the outages lasted for more than four days.

The outcomes from all three countries indicated that technology (78%) had been seen as the most significant security challenge. However, people (nearly 68%) and process (around 67%) were also mentioned as critical challenges by several respondents. On the other hand, fewer than half of the surveyed participants revealed they are implementing technical measures to enhance their cybersecurity setup.

The least likely cybersecurity measures to be deployed were asset visualization (about 40%) and segmentation (39%) – hinting that they are the most technically challenging for companies to execute. Businesses with a high degree of IT-OT partnership were more likely to implement essential technical security measures compared to those with less cohesion.

There has been mainly a big gulf among organizations with high IT-OT collaboration compared to those with little or no IT-OT collaboration – in the use of firewalls (66% vs. 47%), IPS (62% vs. 46%), and network segmentation (54% vs. 37%). In fact, the most common organizational alteration cited by the manufacturers in these countries was appointing a factory CSO.

Company guidelines and standards were cited as the prime driver for improved collaboration in the US (64%), Germany (58%), and Japan (57%). Even the National Institute of Standards and Technology’s Cyber Security Framework and ISO 27001 (ISMS) were the most standard guidelines.

Experts suggest that smart factories, as a result, need to be secured in order to keep their operations running by –

In this context, Akihiko Omikawa, Executive VP of IoT security at Trend Micro, concludes – “Manufacturing organizations around the world are doubling down on digital transformation to drive smart factory improvements. The gap in IT and OT cybersecurity awareness creates the imbalance between people, process, and technology, and it gives bad guys a chance to attack.”

Why Operationalizing Security Must Become a Priority for Enterprises