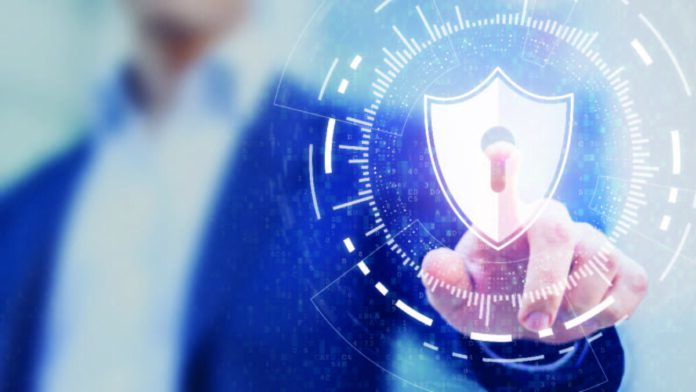 Businesses across industries are suffering the effects of the growing cybersecurity skills shortage. At the same time, the number and complexity of cyber-attacks are increasing. While there is a demand for well-versed and highly competent cybersecurity professionals, there are just not enough to satisfy the needs of today’s enterprises.

According to a study conducted by the Information Systems Security Association (ISSA), 70% of survey respondents felt that a cybersecurity skills shortage has had an impact on their firm. Directly addressing the skills gap is a complicated issue in and of itself, requiring a long-term strategy and commitment from businesses, cybersecurity specialists, educators and even governments.

Cybersecurity roles can be automated for a variety of reasons

Cybersecurity hackers, ransomware attacks, and other network threats will be better protected by organizations that can automate elements of their cybersecurity duties and responsibilities in the interim while they try to attract human expertise.

The following are some of the advantages that organizations will gain from automating:

Saving money and time: It may appear intimidating to devote man-hours and funds to automating security processes and protocols. Nonetheless, it is an investment that will save time and secure data from future cyber-attacks.

Mitigating risks and preventing intrusions: Automating security monitoring and other network maintenance can help firms preserve consumer trust and the confidentiality of private data and other sensitive information by preventing cybersecurity concerns from developing.

Maintaining and/or establishing a positive reputation: Using automation to protect sensitive data held by an organization and its customers will assist retain and recruit IT and cybersecurity personnel and applicants, as the company will have a responsible and innovative reputation in the sector.

Significance of automating in 2022

Aside from the aforementioned advantages of automating cybersecurity activities, current evidence shows the need of effectively staffing all cybersecurity roles inside an organization. According to a recent Lynx poll of Americans in management and senior positions, nearly eight out of ten (77%) say their company’s current security measures have gaps. During the pandemic, this became more troublesome for many firms, as hybrid working necessitated managing endpoints outside of the company’s physical boundaries, increasing the chance of a breach.

Here are some ways organizations can incorporate automation into cybersecurity roles.

Determine which workloads are most effective

Determine which of the company’s workloads can be handled by artificial intelligence, and then prioritize those that are the most important initiatives. This will enable company leaders to determine where automation is most effective and which projects to prioritize during annual budgeting. Automating some processes will also allow overworked individuals to focus on more critical-thinking projects by allowing them to work on fewer administrative tasks.

To identify and defeat cybersecurity risks, businesses should use automation. Also, they must determine which automation solutions will work best for the tasks they have identified, then integrate them while training colleagues on how to use the new technology to its full potential.

Enterprises must prepare to be hacked and invest in technologies that can detect compromised systems early, as well as a strategy for restoring those systems to a known good safe and secure condition.

Credential Stuffing Attacks: How Enterprises can protect themselves