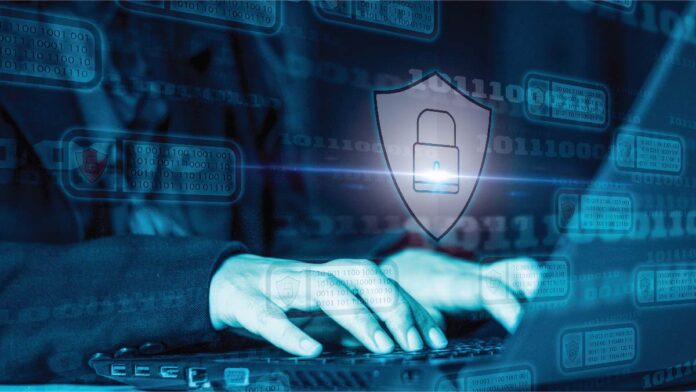 Every day, a growing number of companies announce plans to continue doing some type of remote work once the pandemic is over. With this in mind, security teams should prioritize defending from the network edge and mitigating shadow IoT risks in the future.

The concept of the Internet of Things (IoT) isn’t new – IoT devices have been extensively and thoroughly incorporated into people’s homes and workplaces for many years. The pandemic, however, increased the reliance on these systems in the workplace and altered the security goalposts once again.

The digital attack surface grew considerably as more people began to access their work environments remotely. Not only were IT teams responsible for ensuring that employees had the proper equipment and that systems were cloud-optimized, but they also had to ensure that employees had basic security protections no matter where they were or what device they were using.

Many IoT devices already in use in remote workspaces of employees are poorly secured, exacerbating the problem. Throughout the pandemic, IoT vulnerabilities linked with remote sites have fast become a serious concern for security teams. With many people opting for remote work and IoT devices on the rise, failing to address security concerns today could be catastrophic in the future.

The Remote Chapter in IoT

Employees in remote work environments are naturally less risk averse. Many would probably use their work devices to engage in activities that they would not do in an office setting, such as social media browsing, streaming entertainment services or online shopping. Many people are unaware that insecure Wi-Fi connections, unapproved apps, and browsers with vulnerable plug-ins can all compromise a company’s network.

Additionally, many employees have started utilizing their own devices to access business networks in recent months, whether due to a lack of resources or personal convenience. Using personal devices that are not known to the IT team can allow shadow IoT risks to infiltrate the network. Because IT teams can’t readily enforce company security policies on devices and apps that aren’t part of their infrastructure, each device is a potential landmine ready to detonate.

This was a widespread problem even before the pandemic — according to a 2020 report from Infoblox, a staggering 80% of IT professionals detected shadow IoT devices connected to their network within a 12-month period. In the present remote work environment, this number is only expected to rise.

Rather than clinging to a network model that isn’t consistent with the new cloud-based settings, organizations should utilize this opportunity to embrace a more strategic approach to security.

Increasing visibility is one of the most effective strategies for IT teams to safeguard their networks against shadow IoT risks. DNS (Domain Name System) tracking can help with this. Through a large pool of forensic data, DNS understands exactly what every IoT device is doing and provides a perspective of the entire enterprise. DNS is not dependent on a device being permitted or known by IT. Instead, it requires a device to connect to the internet.

DDI can relieve some of the load on IT professionals by providing an up-to-date view of all devices linked to a network, regardless of location. They can also assist organizations automate security service provisioning on remote endpoints, eliminating the need to send devices back and forth for on-site patching. Using core infrastructure as the security control plane, such as DDI, will offer enterprises the upper hand and allow them to safeguard their networks and employees regardless of where they log in from.

Lucinity Makes a Strategic Alliance With SEON To Explore Synergies In AML Compliance And Fraud...