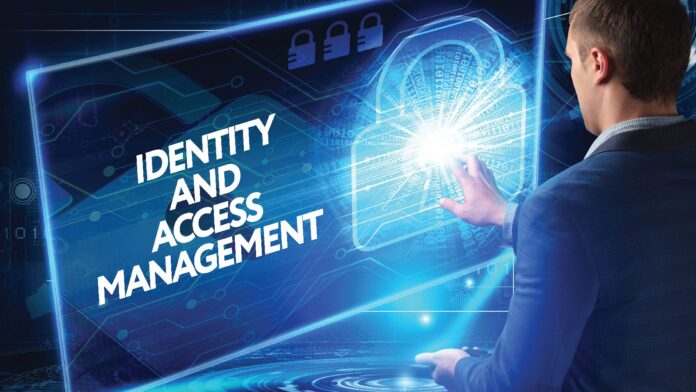 As enterprises are embarking on their digital transformation journeys, they are adopting cloud for greater scalability and replacing aging systems/hardware with modern/advanced systems. In either case –  the challenge is to keep up with the fast-pace market changes.

The world is melting itself down to suit the ‘new normal,’ and industries are struggling to match up to this sudden pace of change. During this transition, many trends have emerged that industries need to adapt to successfully achieve their digitization goals.

The convergence of Networking and Security Teams

The line between the NOCs (Network Operation Centre) and SOC (Security Operations Centre) is already becoming blurred. For the larger consideration, these two roles are interlinked and will continue on this path for years to come. Very few network jobs and roles are devoid of security consideration, especially when it comes to communication among the internal network and the outside world.

Security is no more the “post-review” department, leveraged to seek merely a sign-off, which it once was. The modern development methodologies and also regulations such as the GDPR demand security input at the design stage – indicating that the security teams are becoming more technology savvy. So, it’s important to cater to the high expectations of both or seamlessly converge the two teams’ versions.

Read More: Access and Identity Management – Is the Sense of Security Misleading?

Automated Provisioning from a Common Source of Truth

The cloud and services hosted online have challenged Active Directories flexibility in today’s modern age. This is leading to the fragmentation of authentication sources depending on where the authentication services lay, its capabilities, and security.

Federated identity solutions attempt to tie this all back together, but their actual complexity means that the up-take is reserved for the biggest organizations with the most skilled teams. So, enterprises need to return to a single source of truth to gain momentum as smaller organizations want to streamline the way their users operate and avoid the significant security pitfalls of fragmented user repositories.

A Stronger Focus on the Single Sign-On Technologies

Discussions about ML and AI as useful applications have been going on for years. There is great scope regarding the use of automated anomaly detection, as the global network vendors successfully work towards this.

With regard to identity and access management, it’s important to typically build a wall or a set of stringent policies to react only to the unauthorized access post-event.

There is, however, increasing interest in detecting anomalies such as unusual new source locations, keystrokes, and even the date or time. This is followed by reaction, including blocking the attempt, alerting, or dropping additional controls/authentication stages in place.

Some of such actions could seem counteractive to the motive of making the authentication process smoother and simpler for users. However, such actions would be tuned to happen only in extreme circumstances.

Wherever actions are not taken directly, SOCs or even converged SOC/NOC teams could get alerted in real-time as anomalous behavior is detected through traditional alerts such as email or SOAR (System Orchestration, Automation, and Response) interaction. This could, in turn, trigger a chain of pre-defined steps for the response.

But, ultimately, what customers seek today is better integration between different solutions to reduce their response times. So, these pointers play an even vital role in business continuity, security, and success.

Top Five Challenges for CISOs to Address with Dark Data