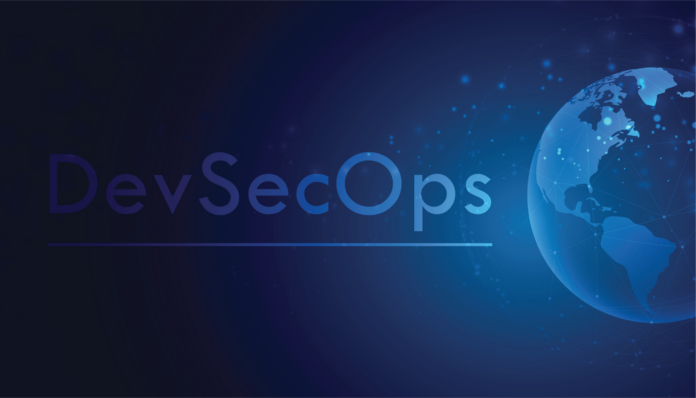 DevOps security has become a critical component. As a growing number of firms embrace DevOps, it becomes increasingly important to figure out how to acquire the entire pipeline.

When evaluating an application’s performance, scalability, user experience, and efficiency have traditionally been given more weight. ‘Security’ is at the bottom of the list of other key elements that determine the application’s success. In addition, a siloed paradigm that divides every aspect of an application workflow into phases allows for minimal cooperation and responsibility in addressing inherent vulnerabilities. Unsurprisingly, cyber-attackers continue to exploit such frameworks, with Gartner predicting that 99% of cloud security breaches would be the customer’s fault through 2025.

Here are a few reasons why firms must include Sec in DevSecOps.

Traditional development methods leaned on a siloed team model with security added at the end of the development phase. As a result, monitoring and remediating vulnerabilities frequently repeated the build phase, resulting in an inefficient architecture that regarded security as a bottleneck rather than a performance facilitator.

Unlike a traditional paradigm, DevSecOps allows enterprises to swiftly construct a safe codebase by including security controls at each step of development. To ensure that all stakeholders contribute to application security, the concept depends on flexible collaboration between code development, release management, and security administration. DevSecOps also allows enterprises to maintain, if not improve, the overall agility of an application workflow by implementing automated testing to ensure security issues are discovered and rectified sooner.

Making better code is simpler when security is automated

Including automated security checks early in the development cycle allows codes to constantly update their work and test it at various phases of development. Putting off security checks for a long time can lead to a cascade of problems that will disrupt the code’s operation.

The development team can concentrate entirely on enhancing the code’s quality and efficiency by addressing this. This would result in improved outcomes at the conclusion of the procedure.

Step by step, get on board

DevSecOps does not have to be adopted all at once; it may be a more progressive process performed in phases, with teams doing a bit more with each iteration than previously. In the development cycle, firms must start with pen-testing, vulnerability scanning, automated code scanning, and malware checking and work their way up.

Though this may appear to be time-consuming, once the ball is rolling, enterprises can progressively add new security layers to the existing process rather than completely overhauling the system that developers are used to.

The end goal for individuals working on the CI/CD pipeline is successful application delivery, which ultimately comes down to the quality of the final application created. Businesses should not allow security to hold them back; it should be one of the top concerns throughout the process. By automating many of the security tests, teams can be confident that any issues will be fixed.