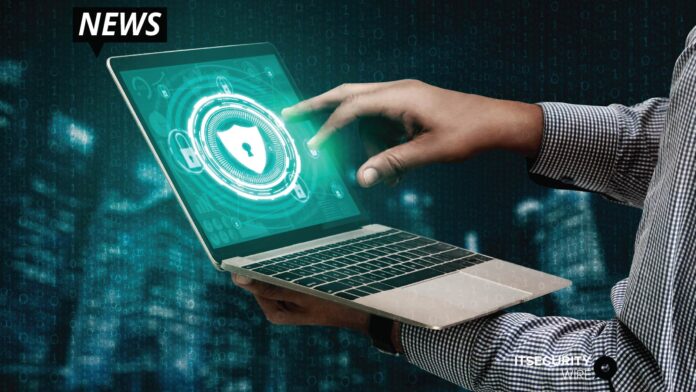 Analyst1, a threat intelligence platform engineered by analysts for the enterprise, is revolutionizing the way cybersecurity analysts defend the nation’s most sensitive and complex networks.

Founders Scott Messick and Jason Smith, like many cyber analysts, faced daily challenges of having to investigate an overload of network intrusions. Tired of the manual processes required in order to do the job for which they were hired, Messick, Analyst1 chief product officer, and Smith, Analyst1 chief technology officer, set out to create a platform that would enable analysts to focus on that in which they were most passionate: analysis and response.

“No analyst wants to perform data entry, and unfortunately they need to complete a number of the tedious tasks before they can get to the process of making intelligence actionable,” stated Messick. “Analyst1 was created to solve the problems analysts face by not having the tools they need to properly defend the network.”

With Analyst1, those responsible for assessing cyber threat intelligence, hunting for threat activity, identifying gaps in network defenses, and increasing the defensive posture of a network, finally have a solution that brings intelligence together in an actionable manner.

Analyst1 eliminates tool fatigue by reducing the need of network defenders to be experts on every cybersecurity tool. With Analyst1, one can easily understand and take action on the data available across the entire security stack, doing so without having to be adept at each service, and finally allowing teams to purge those excel spreadsheets.

By augmenting intelligence with actionable data, Analyst1 reduces the “time to act” leading to a more proactive security posture.