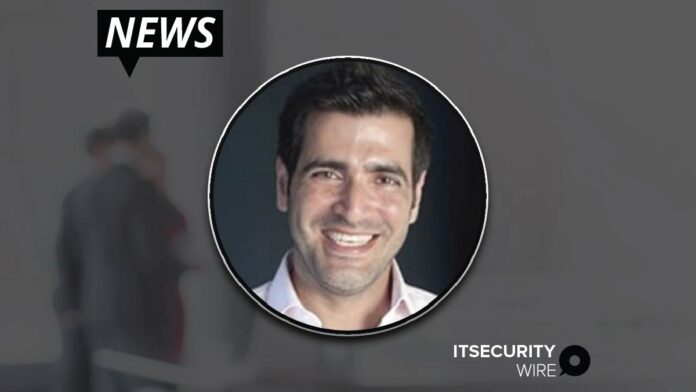 Authomize, the first solution for continuously managing the Authorization Security Lifecycle across all cloud environments, announced today the appointment of Ariel Cohen as its Chief Business Officer.

Cohen spent the last seven years at Palo Alto Networks and brings more than 20 years of cybersecurity leadership experience to Authomize, which topped Gartner’s Cool Vendor for Identity-First Security list in June. He will play a key role in expanding Authomize’s footprint in the U.S. market and globally.

Before moving to the private sector, he served 16 years in the Israeli military intelligence unit 8200 and the Israeli government in cyber-related management roles. He is a law school graduate of Tel Aviv University and Northwestern University.

Also Read: The Cyber-Threat Landscape: Strategies for Enterprises to Fight Back Against Ransomware

“I am thrilled to join the Authomize team as we continue to expand our offering and build new pathways with our partners in the North American market,” says Cohen. “Organizations understand that shifting to a Zero Trust security approach is no longer a goal on their roadmap, but a necessity.”

With the appointment of the CBO, Authomize will accelerate its go-to-market activities, including expanding the partner ecosystem and its business operation. Having raised a $16 million A round back in May, Authomize plans to double its headcount this year.

Cohen will be teaming up with Authomize’s VP of Sales Andrew Joseph, who joined the company in March, in planning a significant global expansion. They will be focusing first on North America and are in the process of building out the Sales team.

“Ariel is a true veteran of the cybersecurity and cloud security space,” says Authomize’s CEO and co-founder Dotan Bar Noy. “We have undergone a period of intensive growth and are working on aggressively expanding our team to meet the market demand in terms of both adding new features and managing business operations.”