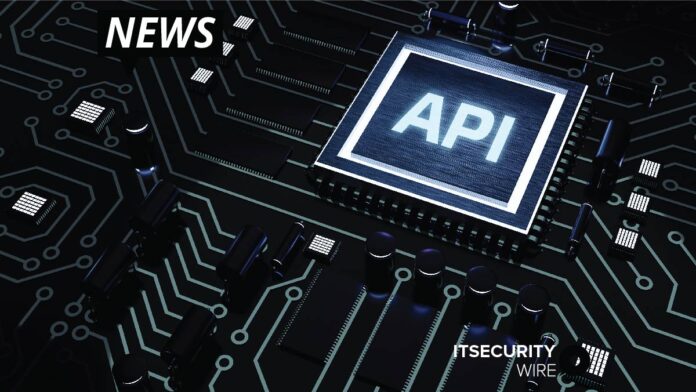 As building APIs is one of the primary uses of Go (done by 74% of developers), organizations previously had to secure and protect these APIs using legacy application scanning solutions. In addition to generating high rates of false positives, these legacy scanning tools missed unknown threats.

“Extending Contrast platform coverage to include Go applications makes it possible for organizations to dramatically reduce application risk at both test and runtime in ways that were not previously possible,” said Steve Wilson, Chief Product Officer at Contrast Security. “Contrast eliminates false-positive security alerts that plague legacy application security approaches. These inundate security teams with alerts that pose no risk and bog down development release cycles. For applications in Go, a better alternative did not exist until now. The Contrast Go agent detects only those vulnerabilities that matter while making it simple and fast for developers to remediate vulnerabilities on their own.”

Contrast enables organizations to address vulnerabilities in both custom and open-source code in Go applications. The integrated analysis approach of Contrast weaves sensors into an application to trace data flow and improve the accuracy and quality of vulnerabilities found — for everything from path traversal to injection attacks.

The Contrast Go agent works by source rewriting to add fail-safe entry-exit sensors to different methods based on what they do. The impact to performance is low and only impacts test environments rather than production deployments. At build time, the composition analysis takes only a couple of seconds to surface results.

CircleBlack Expands Integration Options by Partnering with RIA in a Box