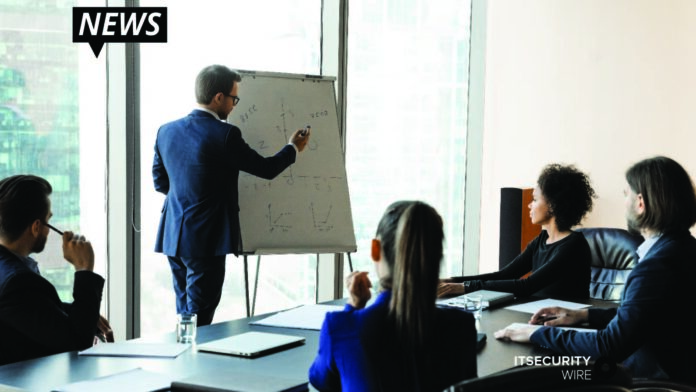 A former vice president of Homeland Security for Xerox, Brooks was named a top tech person to follow by LinkedIn. Thomson Reuters calls him one of the top 50 social influencers on risk and compliance. IFSEC says he’s the No. 2 “cybersecurity influencer” in the world.

“Chuck is one of the biggest names in cybersecurity,” said Company Alarm founder Andy Pham. “His depth of knowledge is unsurpassed. Company Alarm will benefit greatly from his expertise as we expand our monitoring services nationwide.”

“I’m excited to be joining Company Alarm in its battle against business identity theft,” Brooks said. “Company Alarm offers a unique solution to a growing, national problem and I’m happy to help the organization as it builds to a prosperous future.”

F-Secure, KAON, and Incognito make connected home security as easy as plugging in a router

Difenda Shield is now available in the Microsoft Azure Marketplace