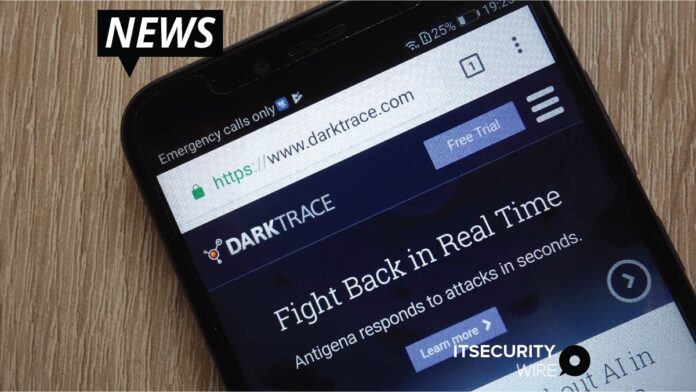 Darktrace, a leading autonomous cyber security AI company, today announced that the Rt Hon. David Willetts has agreed to join the Board of Directors as a Non-Executive Director.

Lord Willetts served as a Member of Parliament from 1992-2015. He was Minister for Universities and Science within the Department for Business, Innovation and Skills from 2010-2014, and previously held roles within HM Treasury and the No. 10 Policy Unit. His current roles include President of the Resolution Foundation and Chair of the Foundation for Science and Technology, together with serving on several company boards.

“I am honoured to join the Board of Darktrace, a true example of great British innovation and leadership in the cyber AI field,” Lord Willetts said. “I look forward to supporting the company as it continues to play a critical role in building the technology and talent needed to counter the rising threat from cyber-attacks on business, government and critical national infrastructure.”