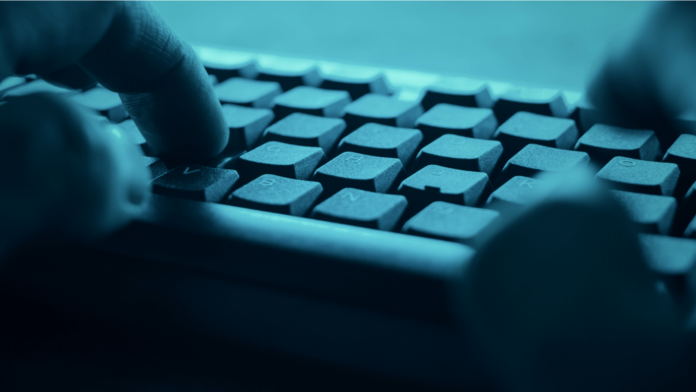 “The main complaint we hear from organizations, both large and small, is ‘please stop the noise,'” says empow’s President, David Valovcin. “SOC teams are overwhelmed by false positives and are experiencing extreme alert fatigue. In addition, having to manually write and maintain correlation rules to keep their SIEMs running takes valuable time away from their main activities – securing organizations from harm. With i-XDR we are saying that we can stop the noise and significantly improve the performance of the security platform overall, helping organizations make more of what they already have.”

Organizations have in place a variety of security tools, such as a security information and event management (SIEM) platforms, endpoint security tools or others, across cloud and on-prem environments.  While they may be satisfied with some aspects of these tools’ performance or features, many are interested in lowering the burden of false positives and the volume of data being processed by these tools.  This need becomes especially pressing as many security vendors charge according to the volume of data, causing significant and unpredictable cost-creep over time.

“We use empow’s technology to augment the performance of our Splunk platform,” says Sreeni Kancharla, Vice President and Chief Information Security Officer at Cadence Design Systems. “This combination enabled us to lower our overall costs, giving us great ROI.  The key differentiator with empow is that the solution gives us not only great visibility, but improved enforcement of response. The solution is proving itself to be very valuable in helping us optimize what we already had.”

Read More: How Web Application Firewalls have failed to protect the organizations

Palantir and Crisis24, a GardaWorld company, Announce Collaboration to Revolutionize Security and Risk Management for...