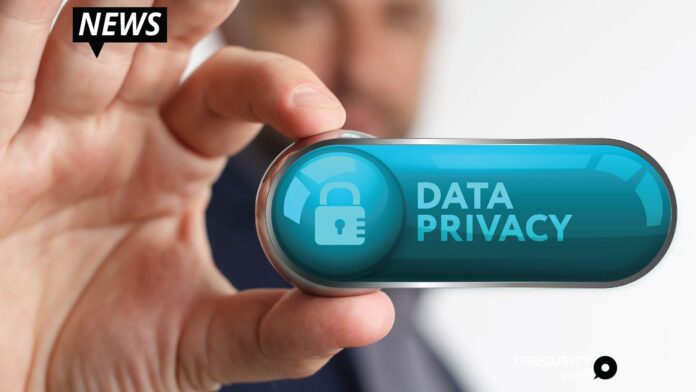 “We’ve been hard at work to build new features based on customer feedback and industry demand,” Patrick Walsh, CEO of IronCore Labs, said. “Our two big product announcements today are key features that differentiate us in the data privacy industry.”

Encrypted search is now available in beta for select customers, allowing companies to encrypt sensitive personally identifiable information while maintaining the usability of that data.

“Launching our Android SDK is a big step toward getting data control into the hands of everyone and every device,” Walsh said. “We’re also excited about making encrypted data more usable with our new encrypted search feature. We’re able to keep a server from knowing what was searched and what matched the search. These are product updates that our customers can see immediate benefits from.”

Founded out of a desire to make the world a safer place, IronCore Labs has spent five years reimagining what data privacy and security should look like in tech.

“We believe data privacy starts with knowing where data is, who has access, and controlling that access,” Walsh said. “Data can no longer be protected by assumptions of perimeter security. Holding sensitive data has moral, ethical, and legal obligations to protect it, and to do that, you must start from the data, build the protection into your applications, and fix the problem at its heart.”