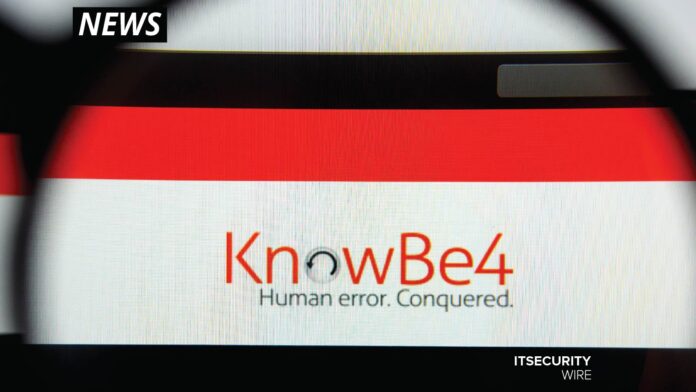 KnowBe4, the provider of the world’s largest security awareness training and simulated phishing platform, today announced it has launched an enhanced Phish Alert Button (PAB) with a Language Aware feature.

This update to the PAB drastically improves users’ experience by supporting their preferred language when investigating suspicious content. All PAB operations and training modules can now take place in their language of choice. If a preferred language is not included in the default options, users can follow simple steps to add custom languages.

“Hackers are wasting no time figuring out the best ways to target users with email attacks, and it is our job to stay one step ahead of them by making enhancements to our products which help to better protect end users,” said Stu Sjouwerman, CEO, KnowBe4. “They are innovative with their attack methods, and COVID-19 concerns have sparked the perfect atmosphere for exploiting users’ weaknesses in carefully crafted email attacks. This language localization addition to the PAB gives users a more personalized defense against hackers.”