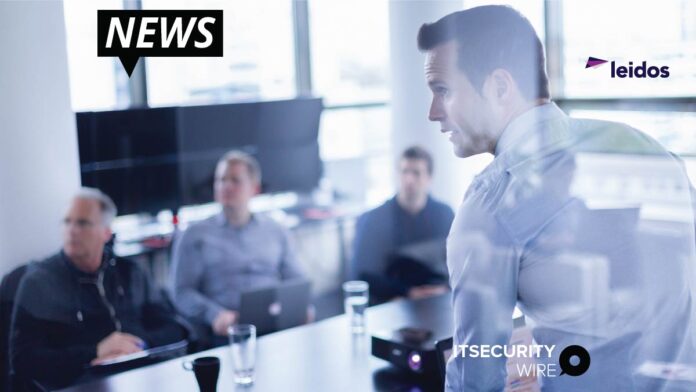 “These leaders have demonstrated their commitment to the Leidos team and expertise in multiple fields,” said Roger Krone, Leidos chairman and CEO. “As we continue to grow as an enterprise, we must adjust to the changes we will see in our addressable markets. Our ability to remain flexible and agile in addressing customer needs is vital to our success.”

COALFIRE FEDERAL AMONG THE FIRST AUTHORIZED TO CONDUCT CMMC ASSESSMENTS