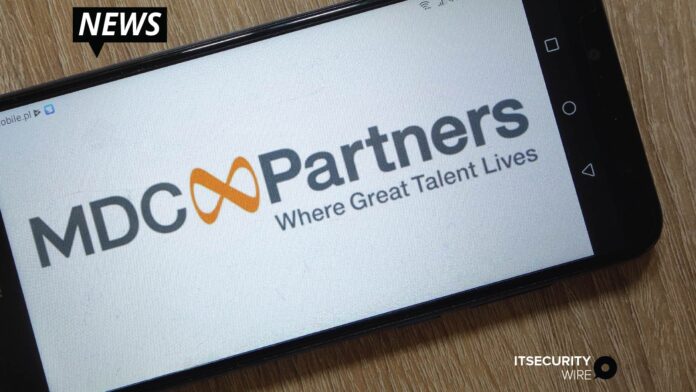 MDC Partners Inc., today confirmed that its special committee of independent directors (the “Committee”) of the Board of Directors has reached a significant milestone in discussions with Stagwell Media LP (“Stagwell”) with respect to a potential business combination between the Company and Stagwell (the “Potential Transaction”).

“Our focus from the beginning of this process has been to represent the best interests of the Company and our shareholders,” said Irwin Simon, Chairman of the Committee and Lead Independent Director of the Company.  “The special committee, working closely with its independent advisors, is pleased to confirm an agreement in principle on certain key aspects of the proposed transaction.  Our intent is to diligently proceed towards an outcome that will maximize value to our shareholders.”

In addition, the Company intends to withdraw its registration statement and preliminary proxy statement/prospectus, filed on August 31, 2020, pursuant to which the Company proposed to change its jurisdiction of incorporation from the federal jurisdiction of Canada to the State of Delaware (the “U.S. Domestication”).  The Company instead expects the U.S. Domestication to be considered in conjunction with the Potential Transaction.