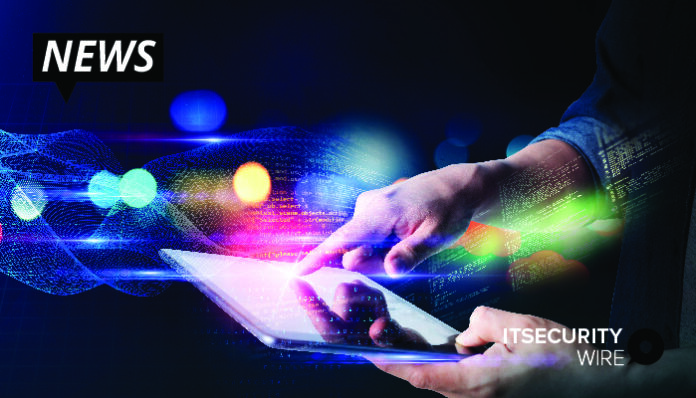 Also Read: How Enterprises Can Benefit from SSO While Ensuring Secure Access

Tests showed that NXM’s platform was capable of securing millions of devices with virtually no impact on network latency and is able to operate up to 1000x faster than other decentralized platforms previously tested by the U.S. Department of Defense under simulated battlefield conditions.

“We’re thrilled to have collaborated with NASA JPL to show how our security can protect critical assets in space as well as here on Earth,” said Scott Rankine, NXM’s President and Co-founder. “Our unique zero-trust and zero-touch security software is chip and cloud agnostic, enabling device manufacturers and their component suppliers to easily and cost-effectively develop the industry’s most trustworthy products that can be deployed rapidly and remain secure for their entire operating lifetime.”

Responding to Cyber Crisis in a Novel Way