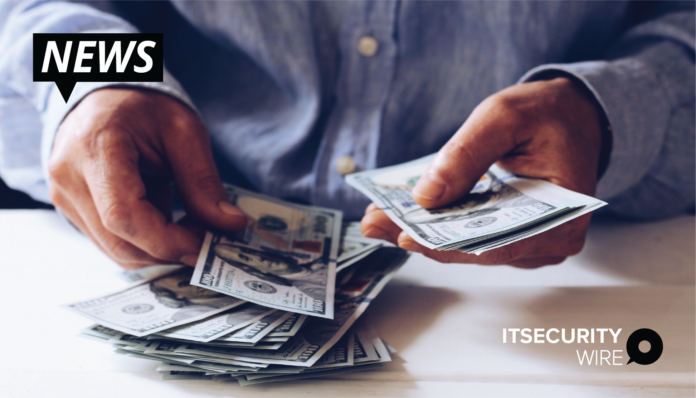 Network security is an urgent concern as ransomware rose 13% this year and external attacks account for 73% of overall breaches, according to Verizon’s 2022 Data Breach Investigations Report. The increasingly dangerous threat landscape has created heightened demand for cybersecurity solutions.

“The rise of remote work, cloud adoption, fiber, and 5G has created a fundamental shift in the network security landscape, leading companies to replace their on-premises network and security appliances with a secure corporate network over the internet,” said Perimeter 81 Co-Founder and CEO, Amit Bareket. “B Capital and other investors embrace our vision to deliver holistic security that is purpose-built for a cloud-first, distributed workforce and share our belief that a secure corporate network over the internet transcends the traditional office environment and is the way of the future.”

Perimeter 81 radically simplifies network security for the modern hybrid workforce as an SSE leader with a platform that enforces a zero trust architecture, which became a federal strategy in the U.S. this year following President Biden’s Executive Order on Improving the Nation’s Cybersecurity.

Also Read: Safeguarding the Organization Against Ransomware and Cyber Extortion

“In working with our thousands of customers, we’ve found that ease of use and simplicity are paramount in successful security adoption,” said co-founder and CGO, Sagi Gidali. “We are committed to helping companies secure all of their networks and users in an agile, cost-effective, and scalable way. With this new investment, we will continue to develop simpler, highly innovative network security solutions and further disrupt this industry.”

Named a Forrester ZTNA New Wave™ Leader, Perimeter 81 gained immediate market traction and quickly acquired close to 2,400 customers, including Fortune 500 companies and some of the most prominent organizations in technology, finance, healthcare, retail, entertainment, and more as well as growing SMBs.

“As the modern workforce has embraced remote capabilities in recent years, concerns around cybersecurity have grown as a major threat to businesses and organizations,” said Rashmi Gopinath, General Partner at B Capital. “Perimeter 81’s highly impactful offering, undeniable performance, and fully integrated solution has enabled about 2,400 businesses to secure their networks. We believe Perimeter 81 has a best-in-class ZTNA and SSE platform and we look forward to partnering with the team in its next phase of growth.”

“Perimeter 81’s agentless VPN was the main reason we decided to adopt Perimeter 81 in our company,” said Peter Hecko, Lead DevOps Engineer at Hims & Hers. “It helped us to remove our applications from the internet while making it very easy for our users to access them without the IT overhead we would have if a VPN client installation and maintenance would be required.”

To support its hyper-growth, the company is rapidly expanding by hiring for multiple positions across its sales, marketing, and R&D teams at its headquarters in Tel Aviv, as well as in its New York City, and Los Angeles offices.