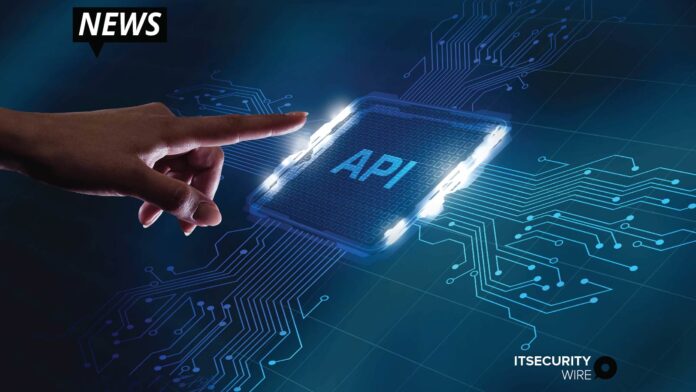 As part of the general release of TazAPI Advanced™, the company also announced the availability of several new integrations developed using TazAPI – ICIMS Prime™, MeasureOne™, Greenhouse™, and PageUp™, adding to an existing list of industry leaders like Ultimate Software™, Bullhorn™, Jobvite™, NeoGov™, Teleo™, Deltek™, Bamboo HR™, and many others.

Read More: The Impact of IT and OT Convergence on Industrial IoT Security

“It has been amazing to watch the evolution of how searches come through our platform,” said TazWorks Marketing VP, Kary Burns.  “We are seeing a shift where CRAs and screening agencies are offering their services through an integration with the client’s preferred HR or property management software.  The data suggests that the future of background screening is through integrations, and we have invested accordingly.”

“TazAPI Advanced™ is easier than ever for users to make a connection with its fully documented and public API,” said TazWorks Founder/CEO, Barton Taylor. “This new tool has already powered four new connections to top-tier HR technology companies during its short beta-release and will propel our dominance in integrations.”