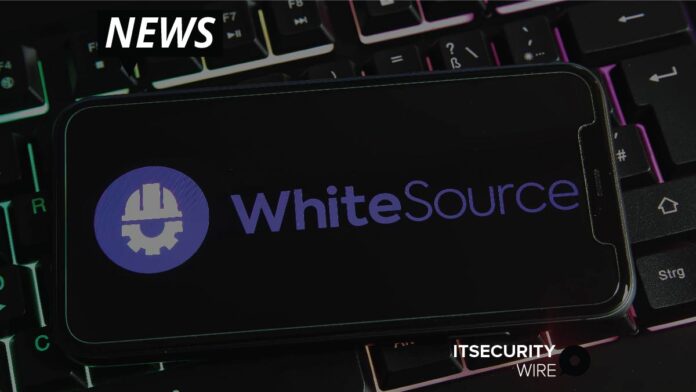 WhiteSource, the leader in open source security and management, today announced it has acquired Diffend, an open source malware security and threat detection solution. All of Diffend’s current commercial offerings will now be available for free under its new name WhiteSource Diffend.

Through the acquisition, WhiteSource is now able to offer an advanced platform for mitigating software supply chain risk.

Recent software supply chain attacks demonstrate that application security needs have gone beyond detection to include continuous prevention. “Scanning for malicious packages after they are installed is too late,” says Maciej Mensfeld, founder of Diffend.

“Organizations must start blocking malicious packages before they are downloaded or installed. WhiteSource Diffend is designed for near-invisible, exception-based alerting on software supply chain security threats that doesn’t interfere with developers’ work.” Mensfeld added, “in the past week alone, the Diffend platform has been responsible for detecting and reporting 60 suspicious packages to Rubygems, all of which have now been removed, benefiting all open source users.” Maciej Mensfeld joins WhiteSource as Senior Product Manager for Software Supply Chain Security.

Software supply chain attacks breach users’ inherent trust in modern application architectures. They occur when malicious code is added to commercial or open source software that is directly or indirectly deployed by the client or used as part of the build and publish process.

The potential damage of a software supply chain attack can be severe. It ranges from impacting application traffic to exposing sensitive systems and data as a result of abusing access permissions. While some malicious attacks attempt to remain undetected until production, others are like a virus and attack immediately.

WhiteSource Diffend requires a single install for the entire organization and blocks any malicious package install or update to protect not only the production app but also the entire CI system.

Thanks to innovative classification rules for suspicious components, this ultimate shift-left tool provides maximum protection by blocking a package before it even reaches a developer’s machine – without taking up valuable developer time.

“Malicious package exploits are black swan events: rare, but very high risk,” said Rami Sass, Co-Founder and CEO of WhiteSource. “Warning developers to be on the lookout for software supply chain security threats doesn’t improve security.” Sass added, “WhiteSource Diffend helps our customers stay a step ahead of any security risk and enables developers to work uninterrupted with code they can trust.”