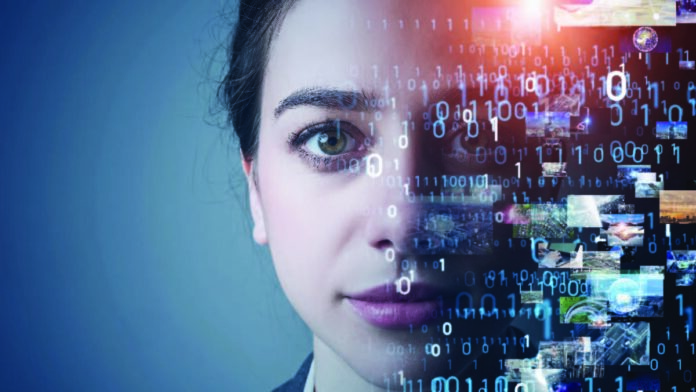 With multiple high-profile incidents, the fast-paced world of cybersecurity is nearing the end of another turbulent year. The real-world ramifications of some of these incidents have brought cybersecurity to the forefront of governments’, businesses’, and citizens’ minds.

Increased digitization, rising reliance on global supply chains and shift to hybrid work have all made organizations more vulnerable to attacks. On a more positive note, there are significant indicators that public and private sector institutions are taking cybercrime far more seriously than they have in the past, and that they are building the groundwork for future security resilience.

Let’s take a look at the top information security predictions for 2022.

The Role for Cyber Insurance

The importance of cyber insurance has grown in recent months, owing in large part to the rise in ransomware attacks and demands. However, many industry experts believe that insurance payouts to victim organizations are fuelling these attacks; therefore much of this coverage has been controversial. Nonetheless, the increasingly dangerous threat landscape has increased the significance of the cyber insurance sector, and it will continue to be an important aspect of cyber-resilience in the future.

Joseph Carson, Chief Security Scientist and Advisory CISO at ThycoticCentrify says, “Zero Trust has been a trend that has topped cybersecurity priorities for the past few years.  It’s becoming a more important framework to not only reduce the known security risks of the past but also to reduce the security risks of the future.  As companies start looking into what Zero Trust really is, it becomes very clear that it is not a single solution you purchase or install, or a task you check as complete.  Zero Trust is a journey and a mindset on how you wish to operate your business in a secure way.  You don’t become Zero Trust – you practice a Zero Trust mindset.”

“Companies are looking for ways to reduce the risks from cyber-attacks, and accept that security must become a living system within the business rather than the old legacy static approach.  In 2022, Zero Trust can help organizations establish a baseline for security controls that need to be repeated and force cybercriminals into taking more risks.  That results in cybercriminals making more noise that ultimately gives cyber defenders a chance to detect attackers early and prevent catastrophic cyber-attacks,” he adds.

Also Read: Four ‘Next Big Thing’ in Cybersecurity and Encryption for 2022 and Beyond

Deepfake technology is likely to be used on a much larger scale by cybercriminals and fraudsters as it becomes more sophisticated. The possibility of duping people by accurately impersonating them on video or audio is particularly concerning. Deepfake technology will become a handy weapon for scammers, stalkers, criminals and activists as it becomes easier to use. Hacker interest in Deepfakes technology is expected to grow, according to industry experts, and Deepfakes attacks will undoubtedly become more popular in 2022.

The Role of AI in the Fight against Cybercrime

While advancements in AI provides more opportunities for cyber-criminals to strike, they can also be used to detect and remediate cyber threats, which is crucial in light of the increasing number of attacks on businesses. In the fight against ransomware, artificial intelligence and intelligent automation will be critical. The fight against ransomware will be empowered by readiness, remediation, and recovery.

This year, the Biden Administration in the United States has been extremely active in enhancing the country’s cybersecurity. This involves issuing an executive order enforcing zero trust for all federal government software suppliers.

Joseph Carson adds, “I believe we are truly on the brink of a full out cyber-war, as governments have decided they can no longer stand by and watch their citizens and businesses fall victims to cyber-attacks. This means they must and will strike back, and could result in a full out cyber war if the ripple effects spread out of control, and more hackers join forces to collaborate and respond. “

“The result could introduce a cyber-treaty in 2022 that could push cybercriminals into fewer safe havens to operate and countries unite to fight back against cybercrime.  Global stability has been on the edge for several years.  The increase in cyber-attacks and the impact of cyber-attacks are having on society means the balance of the force is tipping.”

TXOne Networks and AFRY teams up to help combat cybersecurity risks in the industry and...

The MRC Enters the EMVCo Board of Advisors to Further the Mission of Better eCommerce...