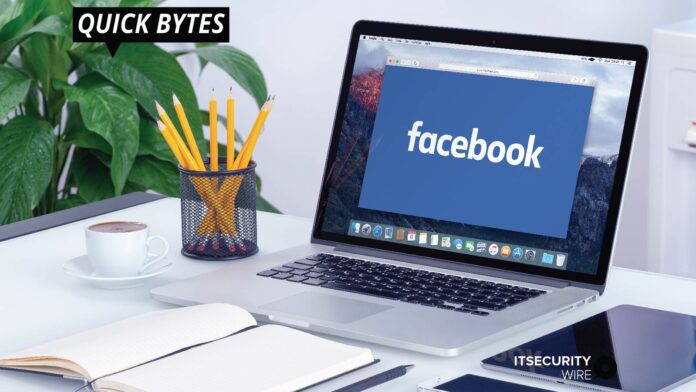 Facebook has announced the suspension of accounts linked to APT32. The group had used these accounts to spread malware via the social media platform. APT32 is one of the most active state-sponsored hacking gangs in the current scenario. It is suspected that the group is linked to the Vietnamese government. Facebook decided to suspend the accounts after it uncovered the attempts by the hacking group to infect users.

The platform also said that their investigation had linked the malicious activities to CyberOne Group. No official comment has yet been received from the organization. CyberOne Group, also known as, Diacauso, Hành Tinh Company Limited, CyberOne Security, Planet, and CyberOne Technologies, is based out of Vietnam.