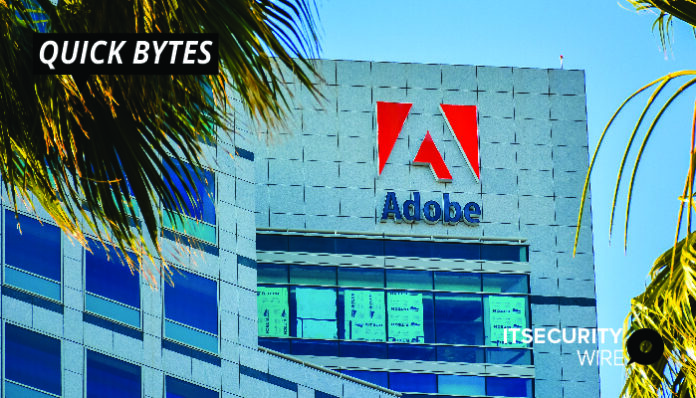 This month, Adobe’s security update engine went into overdrive, releasing updates for at least 78 known software flaws, some of which were serious enough to expose business clients to remote code execution threats.

The Patch Tuesday release from Adobe, based in San Jose, California, addresses flaws in Adobe Acrobat and Reader, Adobe Photoshop, Adobe After Effects, and Adobe Commerce.

The critical update for Adobe Acrobat and Reader addresses a total of 62 vulnerabilities that the company acknowledges might be exploited to cause significant damage. Users of both Windows and MacOS can get the update.