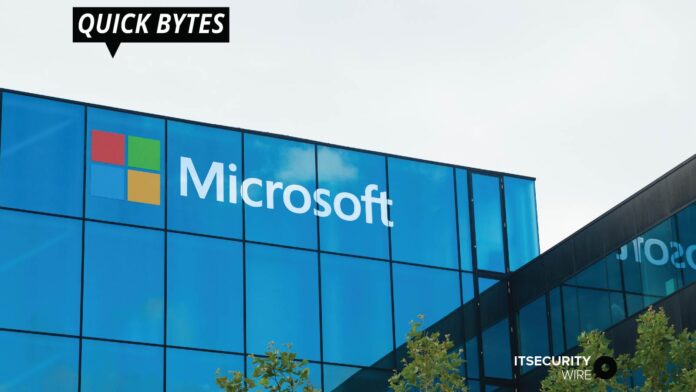 Microsoft has sounded the alarm against a new malware strain that infects devices. Later on, it modifies browsers and the relevant settings to inject ads in the search results webpages. The malware has been identified as Adrozek and has been active since May 2020. The malware reached its peak in August 2020 and managed to control more than 30,000 daily.

Microsoft 365 Defender Research Team has said that they believe that the number of infected users is much higher than the previously announced numbers. As per the internal telemetry data, the highest numbers of victims were from Europe, seconded by South and Southeast Asia.

The State of the Ransomware Threat – To Pay or Not to Pay?