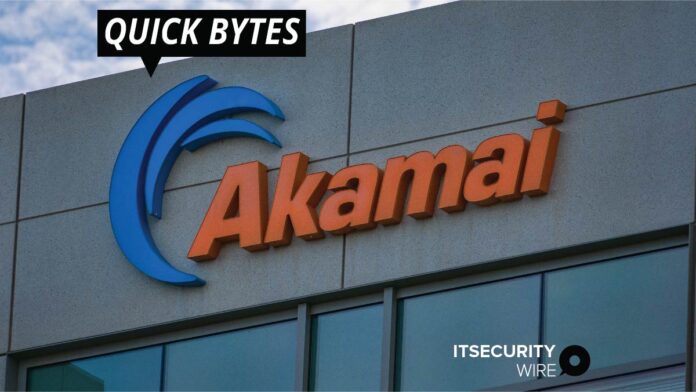 Akamai Technologies, an edge security and content delivery company, has announced plans to buy Guardicore, an Israeli micro-segmentation technology business, for US$600 million. The deal, according to Akamai, would provide new capabilities to help customers combat ransomware attacks by preventing malware from spreading within a compromised company.

Guardicore is a late-stage start-up situated in Tel Aviv, Israel, which has raised a total of US$106 million in different fundraising rounds since its inception in 2013. The company supplies technology that creates silos between servers, operating systems, apps, and cloud instances to prevent malicious lateral movement.

The Risks of Undiscovered Bot Attacks: Ways to Detect and Mitigate Them