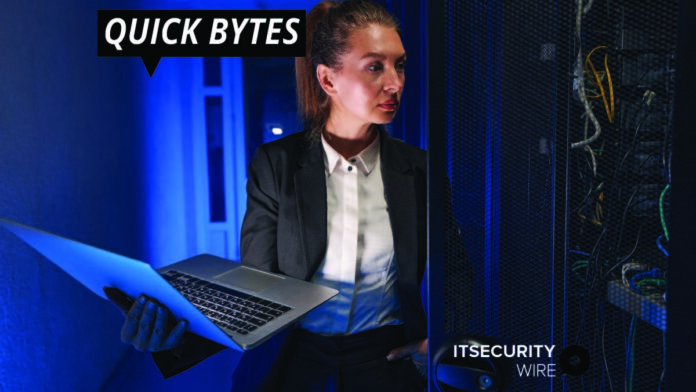 To address a critical flaw in its hugely popular web server that allows remote attackers to take control of a vulnerable system, the Apache Software Foundation has released an update.