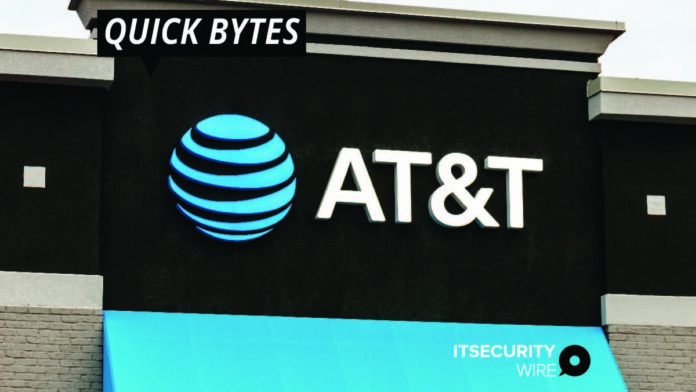 AT&T will take steps to take down a botnet that had set up shop inside its network, infecting 5,700 VoIP servers that route traffic from enterprise customers to upstream mobile providers.

AT&T said so far, the company has not found evidence that it has been weaponized.

Strengthening the Security and Resilience of Critical Infrastructures