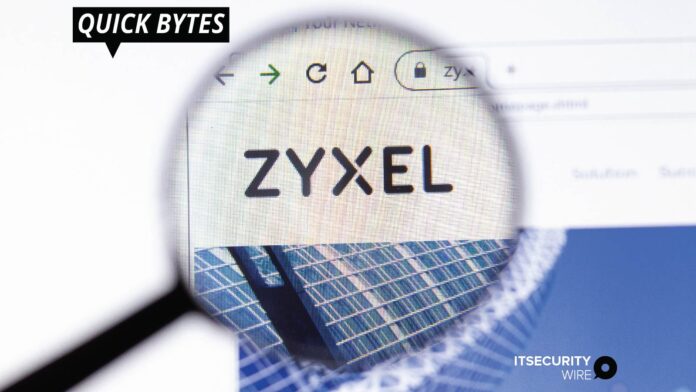 Zyxel has released a patch to fix a critical vulnerability concerning a hardcoded, undocumented secret account that could be abused by a hacker to login with administrative privileges and compromise the networking devices.

The backdoor account, discovered by Dutch security researchers from Eye Control, is considered to be extremely dangerous in terms of vulnerabilities. Users are advised to update their systems at the earliest.

Instead of the old one for Safer Internet Day