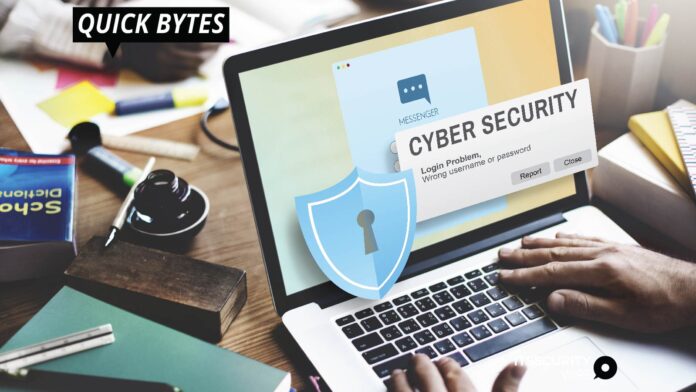 Bug bounty hunters now have the opportunity to lurk on fresh digital grounds, with the launch of ConnectWise’s new vulnerability detection rewards program.

The software specialist provider today announced that it had launched a bug bounty program focused on supplementing its individual internal vulnerability management strategy. The crowdsourcing program was formed with the aim of boosting efforts to promptly identify and remediate security vulnerabilities and bugs in the company’s software.

ConnectWise partnered with hacker-powered security platform HackerOne for the same. The ConnectWise Bug Bounty program is completely private, meaning that it is exclusively open to invited hackers through the HackerOne platform.