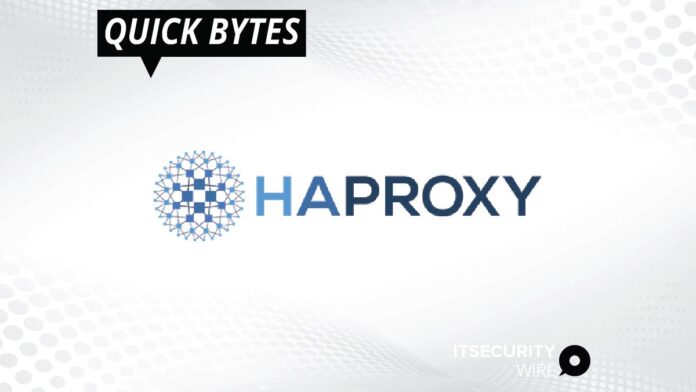 HAProxy, a widely used open-source load balancer and proxy server, has a critical security vulnerability that could be exploited by an adversary to smuggle HTTP requests. This could result in unauthorized access to critical data and the execution of arbitrary commands, effectively opening the door to a variety of attacks.

Researchers from JFrog Security said in a report, “The attack was made possible by utilizing an integer overflow vulnerability that allowed reaching an unexpected state in HAProxy while parsing an HTTP request — specifically — in the logic that deals with Content-Length headers.”

Five Crucial Skills a CISO Should Possess in the Digital Era