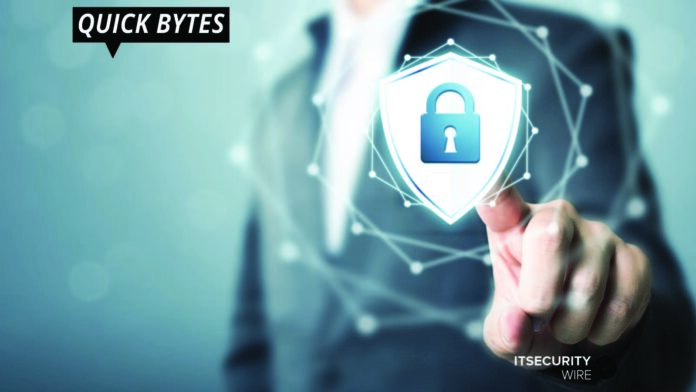 The United States Secret Service recently announced the creation of a fresh network of task forces, to tackle both new as well as traditional financial crimes.

In recognition of the increasing convergence of classic financial crimes with the modern ones features a cyber-element, the service has decided to formally merge its Financial Crimes Task Forces (FCTFs) and Electronic Crimes Task Forces (ECTFs) into a single unified network.

This network of crime-fighting crews will be called as the Cyber Fraud Task Forces (CFTF). The Secret Service confirmed that the mission of the CFTF is to prevent, detect, and mitigate complicated cyber-enabled financial crimes, with the main goal of arresting and convicting the most dangerous perpetrators.

HelpSystems Acquires Beyond Security to Continue Expansion of Cybersecurity Portfolio

EyeLock Combines Physical and Logical Biometric Access Control in the Latest Version of Its Identity...