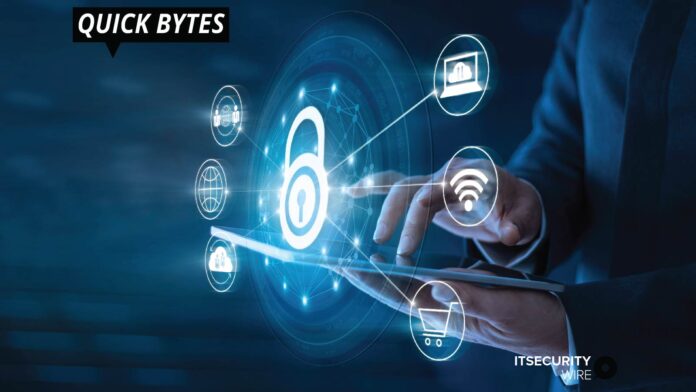 A team of UNSW researchers has secured $1.3 million in funding to help protect IoT devices from cyber threats. CyAmast is a startup is led by Dr. Hassan Habibi and has been spun-out from the UNSW in order to facilitate the co-existence between connected devices and robust cyber-security infrastructure.

The startup has developed an impressive technology to protect IoT devices by inspecting the ‘data packets’ to determine threat signatures. Using AI, the CyAmast software creates a model of any device’s expected behavior based on the predicted pattern.

This means that in case of any deviation from the expected standard, the device gets quarantined to protect the network from any significant breach. Traditional methods of detecting malicious actors are usually bundled, static, and inflexible, and hence are never sufficient to track the growing diversity of attacks on the multiplying numbers of insecure IoT devices.

This model is enriched with patented, real-time AI-based algorithms to check the efficiency of data flows tracked against the expected behaviors.

The Changing Landscape of Digital Identity