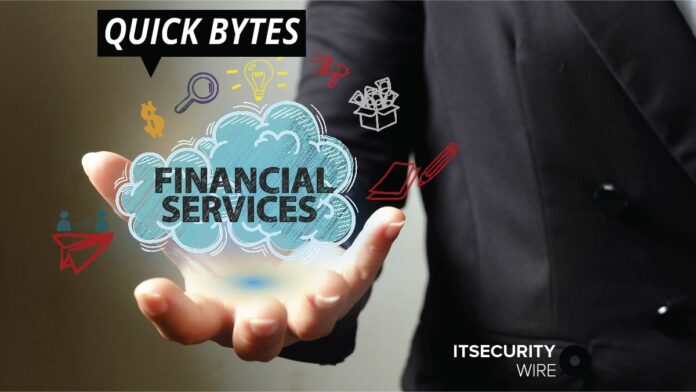 The threat actors behind these malicious documents made considerable effort to obscure malicious code resulting in the achievement of zero detection on VirusTotal. But, these compromised files have pitfalls that the threat actors are willing to accept as trade-offs. For example, the macro code is only able to execute on a 32-bit version of Office.