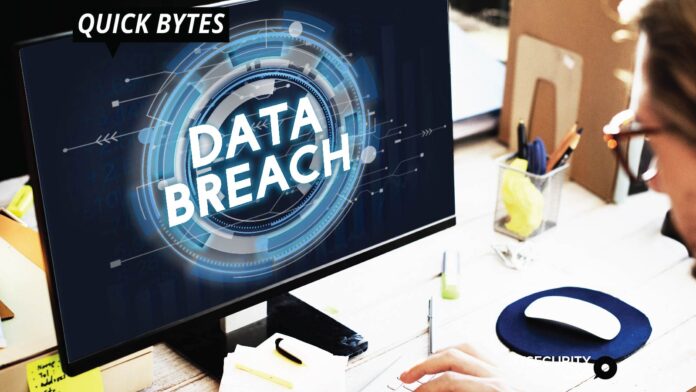 Cyber-attacks are costing organizations $3.86 million per attack, according to a new report from IBM Security and the Ponemon Institute. The annual cost of a Data Breach Report is based on an interview of over 3,000 people working for 524 companies from various industries that experienced data breaches.

The United States had the highest average cost per breach while the healthcare industry was the worst hit. Companies with a full-fledged security technology with automation lost close to $2.45 million in a breach. About 20% of all enterprises that suffered from data breaches said it originated from compromised credentials. Firms who decided not to have security tools had an average cost of data breach grow to more than $6 million.