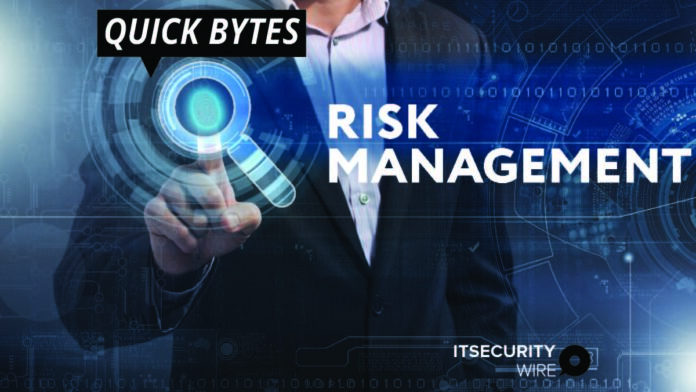 Researchers have identified a threat group that’s been quietly siphoning off millions of dollars from financial- and commerce-sector companies, spending months patiently studying their targets’ financial systems and slipping in fraudulent transactions amongst regular activity.

The Sygnia Incident Response team has been tracking the group, which it named Elephant Beetle, aka TG2003, for two years. In the report, the researchers called Elephant Beetle’s attack relentless, as the group has hidden “in plain sight” without the need to develop exploits.

The group blends into an environment before loading up trivial, thickly stacked, fraudulent financial transactions too tiny to be noticed but adding up to millions of dollars.