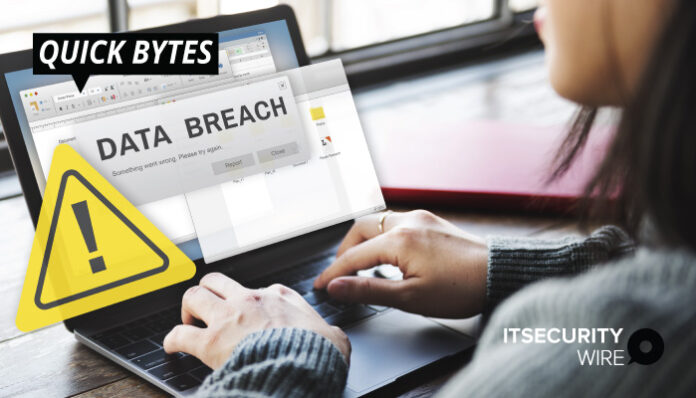 Last month, Entrust experienced a data breach, and the security firm has confirmed that some files were stolen by the attackers. On June 18, the breach was found, and on July 6, the company began notifying customers.

The intrusion wasn’t discovered until security researcher Dominic Alvieri found a copy of the customer warning that Entrust had sent out on July 21. Entrust is a business with headquarters in Minneapolis, Minnesota, that offers security solutions for digital infrastructure, payments, and user and machine identities.

The business released a statement saying, “The company has discovered no indication to far that the issue has harmed the operation or security of our products and services, which are fully functioning and run in environments apart from our internal systems. ”

How to Build a Fool-Proof Threat Detection Program