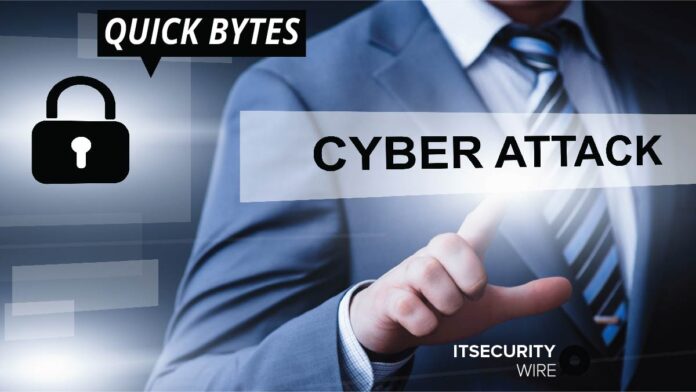 As per the draft of the plan, the European Union intends to create a new cyber unit to respond to cyber-attacks.

According to the proposal, the European Commission will soon present its plan to establish a “Joint Cyber Unit,” which would allow national capitals hit by cyberattacks to request assistance from other countries and the EU, including through rapid response teams that can swoop in and fight hackers in real-time.

A wave of cyber-attacks has wreaked havoc on Europe, raising fears that the continent may be unable to defend itself or its trade secrets against attackers.