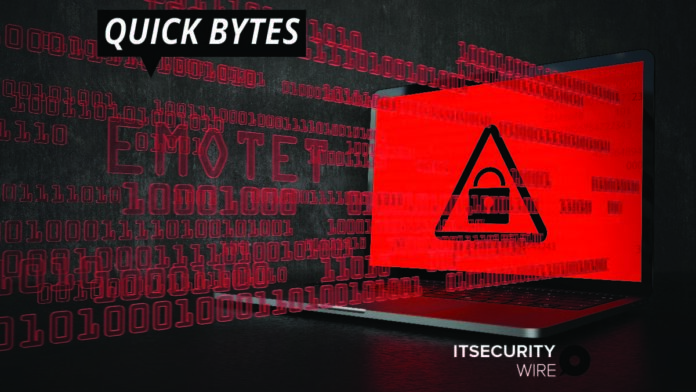 Researchers in Korea have developed a set of attacks against some solid-state drives (SSD), which could allow planting malware in a location beyond the reach of the user and security solutions.

The attack models are meant for drives with flex capacity features and targets over-provisioning – a hidden area on the device which is widely utilized by SSD makers nowadays for performance optimization on NAND flash-based storage systems.

Hardware-level attacks offer stealth and persistence. In the past, sophisticated threat actors have strived to implement such concepts against HDDs, hiding malicious code in unreachable disk sectors.

How a CISO’s Executive Role Has Evolved Overtime