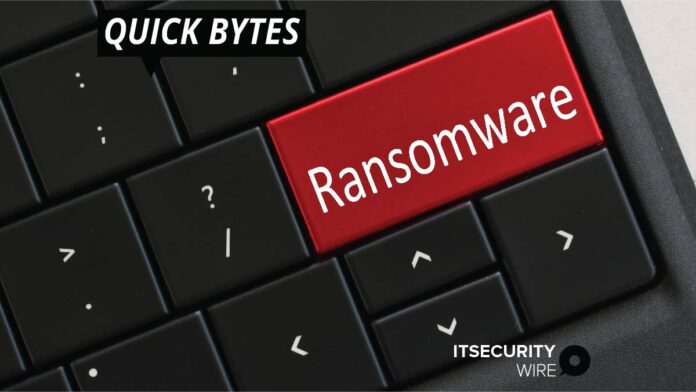 A previously undetected type of malware is now being utilized in targeted attacks on Linux systems.

According to ESET researchers, the virus, dubbed FontOnLake, looks to be well-designed and already includes remote access choices, credential stealing tools, and the ability to launch proxy servers while still in active development.

The initial FontOnLake samples surfaced on VirusTotal in May 2020, but the command-and-control (C2) servers related to these files have been blocked, possibly due to the uploads, according to the researchers.

Linux computers targeted by the malware might be found across Southeast Asia, according to the researchers.