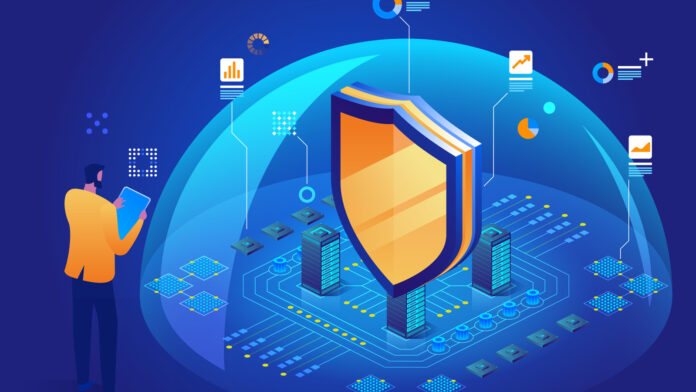 ANSSI, the French cybersecurity agency, warns of an intrusion campaign targeting the monitoring software Centreon distributed by the French company Centreon which resulted in breaches of various French entities. The initial victim appears to have been compromised from late 2017. The campaign continued until 2020.