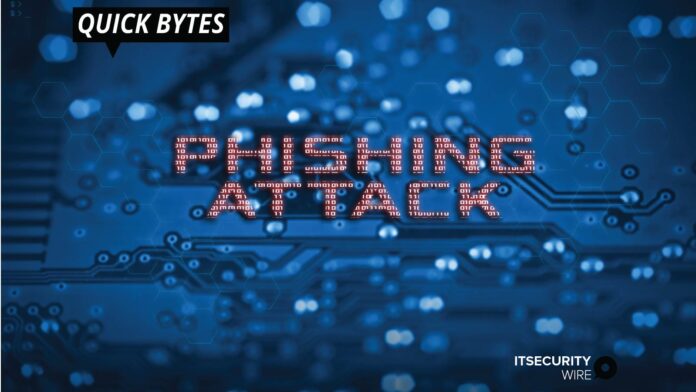 Over 100 executives at an MNC, a part of a German task force creating coronavirus protective gear, has been targetted by an ongoing phishing attack. Researchers had earlier warned of the attack that targets the credentials of these high-profile executives of the company.
Researchers who discovered this phishing attack believe that its perpetrators may be targeting multiple firms, and other prominent third-party supply chain partners, associated with the newly formed German task force.
On the same day the task force was created, which is 30th March, when, “suspicious activity” was noticed related to the phishing attack. The activity was discovered in the wild, and a copy of the initial phishing e-mails is now not available.

State of Cybersecurity Landscape in 2022 and Beyond