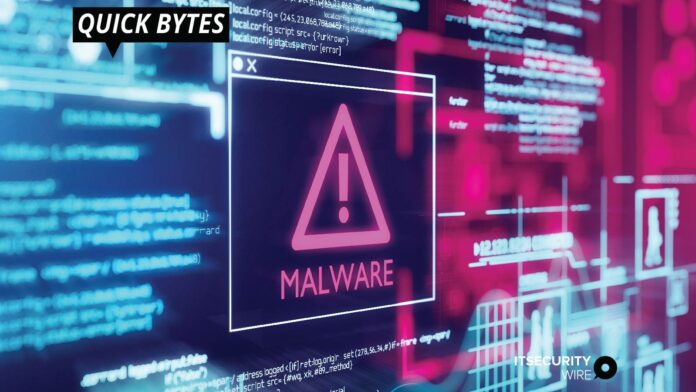 Google tagged the Joker (Bread) malware as the most persistent threat it has handled since 2017. Seventeen Android apps that were identified as infected with malware by Zscaler researchers. These apps have been removed from the official Play Store.

The Joker(Bread) malware functions as spyware that steals contact lists, device information, and SMS messages; it would also sign up for the device owner for premium WAP services without seeking permission.