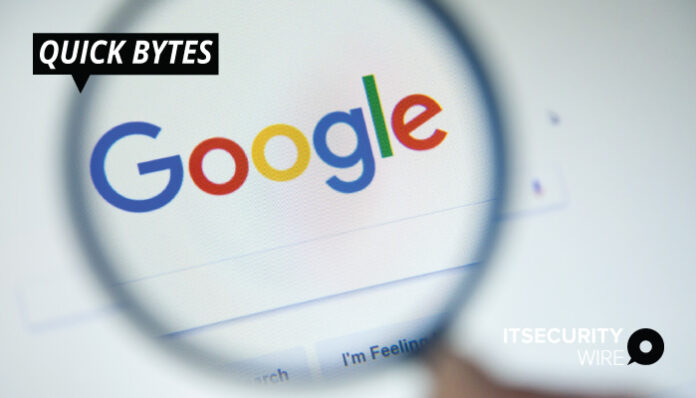 This week, Google revealed that DNS-over-HTTP/3 (DoH3) is now available for Android 11 and newer devices. DoH3, an encrypted DNS protocol, is anticipated to outperform alternatives in terms of performance and security, primarily due to the QUIC transport layer network protocol.

DNS lookups are not private by default, even for encrypted connections, as the fundamental DNS protocol lacks encryption. This issue has been fixed by using techniques like DNS-over-TLS (DoT) and DNS-over-HTTPS (DoH). Android 9 included DoT support, although Google claims that the protocol adds overhead to every DNS request.

DoH does not lower overhead, according to the internet giant, despite its widespread adoption and the fact that many public DNS operators have already implemented it.