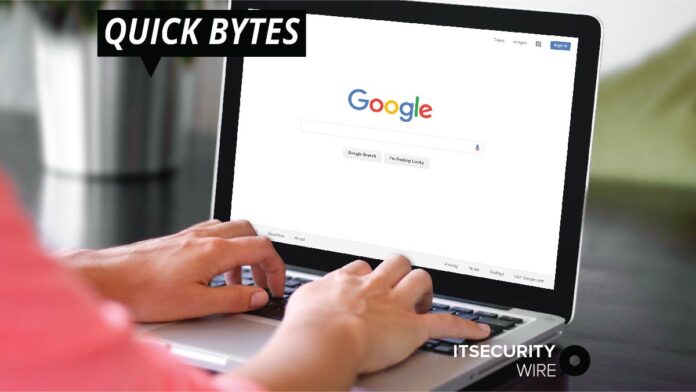 Google announced the release of Chrome 93 this week, which includes 27 security patches, including 19 for vulnerabilities reported by external researchers.

Externally, there were five high-severity security problems patched with the latest Chrome release, all of them were use-after-free flaws impacting various browser components.

CVE-2021-30606, a use-after-free in Blink that was identified by 360 Alpha Lab researchers Nan Wang and Koocola in late July, looks to be the most serious of all. The discovery was rewarded with a US$20,000 bounty from Google.

Racing Towards Zero to Drive Innovation and Protect Against Future Threats