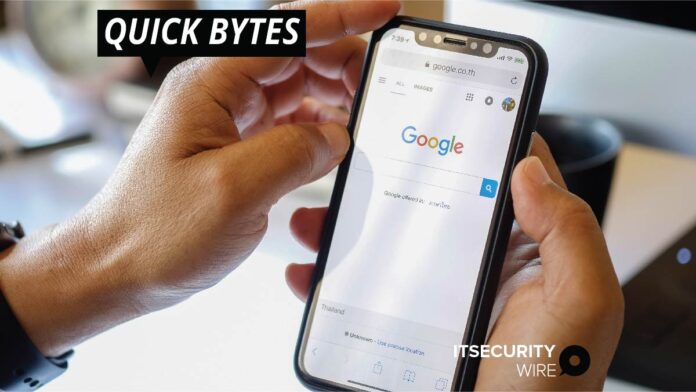 Google has released a new version of Chrome for Windows, Linux and Mac that addresses four high-severity vulnerabilities in the browser. The most severe of these security flaws, designated CVE-2021-37977, might be used to execute arbitrary code on a target system.

An anonymous researcher discovered the flaw, which was classified as a use-after-free bug in Garbage Collection, last month. Google claims to have paid a US$10,000 reward for the discovery.

Four Cybersecurity Threats to Watch in 2022

Strategies for Securing Critical Infrastructure in the Digital Battleground