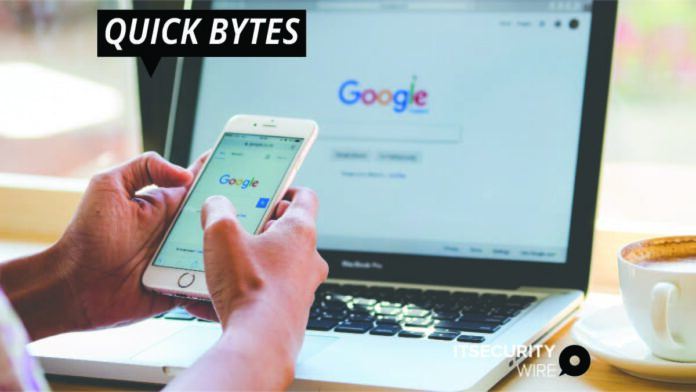 Google has issued a warning about a spear phishing campaign being carried out by a nation-state threat group known as APT28. The unsuccessful campaign was discovered in late September.

The threat group that has ties to Russia, attempted to hack 14,000 Gmail accounts. The warnings were issued to Gmail users, particularly journalists, activists, and officials from national security agencies. However, there have been no confirmed reports of Gmail accounts being hacked. Gmail has classified all of the phishing emails as spam, preventing the threat group from reaching users’ inboxes.

FTC to Go After Companies that Ignore Log4j