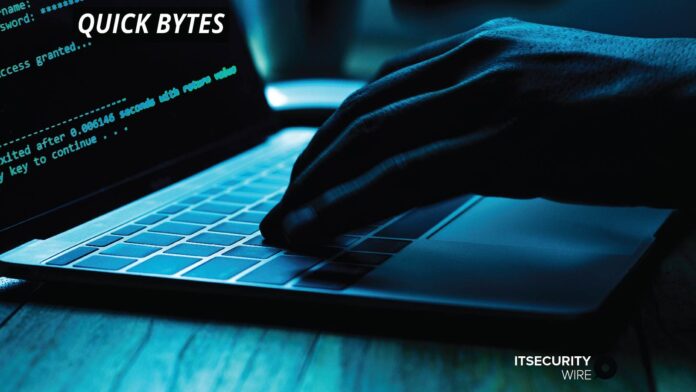 A group of ransomware hackers have been attacking industrial control networks. The liability in the critical infrastructure was discovered by a group of researchers from Cybereason, a cyber-security organization. They built a fake electricity company, the “honeypot”, which was designed to look authentic, with operations across North America and Europe. The fake network was designed to look credible with human interface systems, IT, and operational environments.

It was launched earlier this year and the hackers discovered it within three days, and gained access to internal workings by creating a backdoor and using tools like Mimikatz..