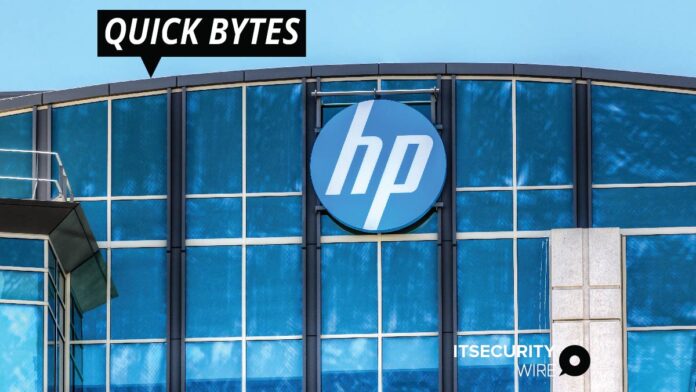 HP has addressed a high-impact vulnerability in the OMEN Command Center driver software. SentinelLabs researchers have recently published a technical deep-dive on the flaw, which is known as CVE-2021-3437 and has a CVSS score of 7.8.

The high-severity bug, according to SentinelLabs, affects “millions of devices worldwide,” including OMEN gaming desktops and laptops, as well as HP ENVY and HP Pavilion models.

CVE-2021-3437 is a privilege escalation issue in the HP OMEN Command Center discovered by SentinelLabs researcher Kasif Dekel. The gaming hub can be used to customize settings for gamers, such as fan speeds and overclocking, as well as monitor the overall performance of a PC and network.

SEO Poisoning: How attackers are exploiting the uptick in browser usage